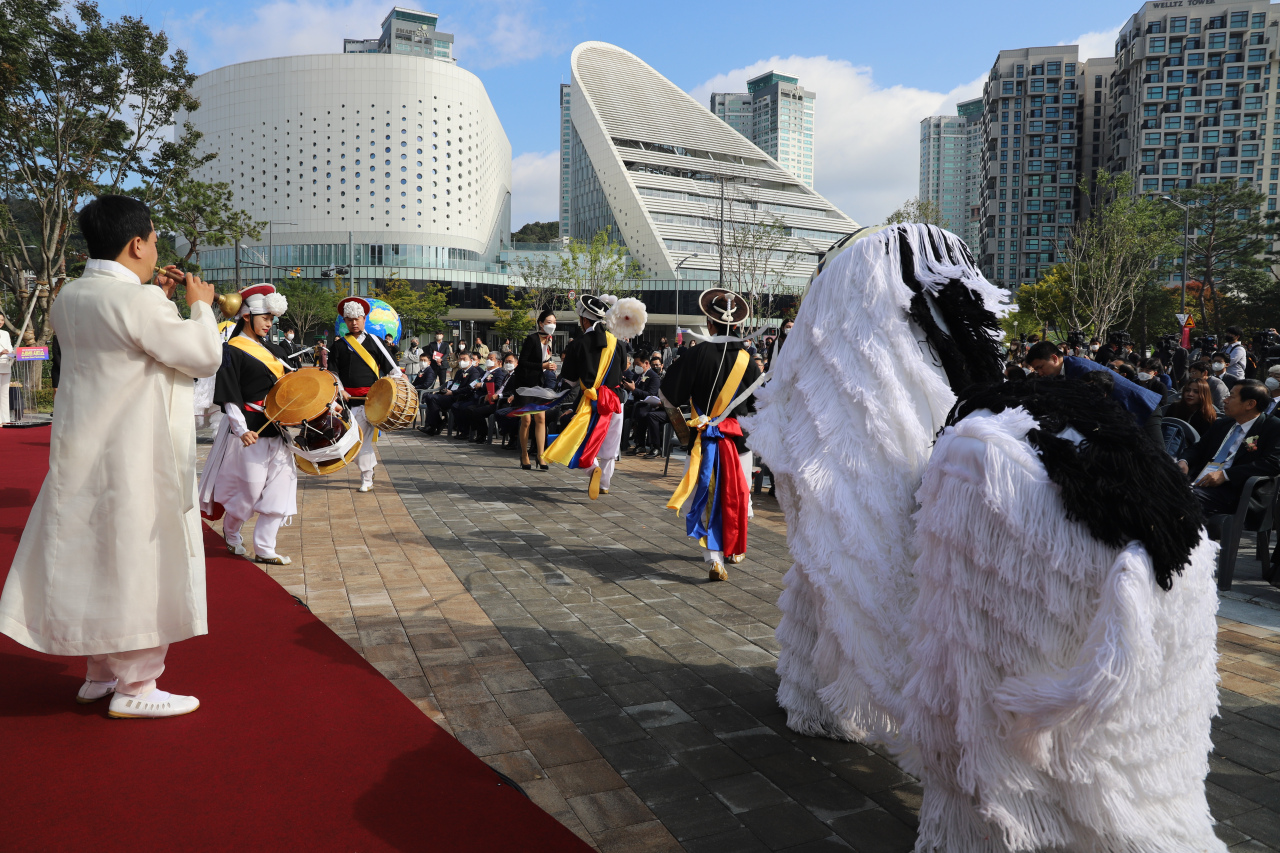 The unprecedent challenges and emerging crises the world is facing today require political commitments to shift the direction towards a better future, where the role of the municipal movement is crucial. It also means more participation and engagement from local communities, increasing democracy, responsability, accountability and ownership.

The global agendas adopted by the United Nations in the 2015 and 2016 period introduced some new concepts which have gained space in the last decade. It is the case for example of “localization”, “territorial development”, “resilience”, “climate action” or “partnerships”.

The Three Pledges of the Pact on People, Planet and Government have something in common: they show a new narrative for development which progress is measurable through the lives of the currently poor, excluded and structurally discriminated populations, as well as environment.

The Pact means to “celebrate” the “Power of We” of “care-centred democracies” to realize the “universal Right to the City for all”. It proposes “reciprocal caring and sharing”; “honesty” and “co-responsibility”. It is driven by “free citizens”, “a feminist leadership”, “well-informed and empowered citizenship” and “collective imaginations”.

The United Nations has already announced a Summit of the Future in 2024 with an expected outcome document also entitled “A Pact for the Future”. The marathon to shape the narrative for the post-2030 agendas has started.

To further research on key concepts of the Pact for the Future, you can consult the Artificial Intelligence section of the Municipal Times.

The Urban Journalism Institute and UCLG launched a pilot project on artificial Intelligence with the goal to support content and speech analysis through the use of knowledge maps. The project is enhancing inclusive access to information shared during the 7th UCLG World Congress in Daejeon. It can be done by selecting speakers or keywords that artificial intelligence indicated through the session transcripts – it can get viewers to the exact second where a word/sentence is mentioned by a selected speaker. It also creates knowledge maps, with the possibility to explore the main topics discussed during the sessions by speaker, as well as to interrelate contents and speakers, determining the thematic coincidences of their interventions.

Anthropological understanding, compassion, collective liberation… The use of artificial intelligence allows to analyse the Pact’s narrative and the power of language when building common visions.

“We are the sea, we are the ocean, we must wake up to this ancient truth…”, the quote from Epeli Hau’ofa, a Tongan and Fijian writer and anthropologist, was the beginning of the speech by the activist Pefi Kingi on 13 October 2022 in Daejeon.

Kingi has a powerful voice, built with the culture of her ancestors, shaped with the knowledge of dialects and languages and driven by the hope of the future. She was born and raised in Niue and educated in New Zealand and the United States. In 2009, Pefi received the Queen’s Service Medal for services to the Pacific Islands community and now she is working as the Pacific Regional Focal Point for Migration.

In her speech at the plenary on the Pact for the Future for Planet, she referred to official documents, referenced fragments of what she considered relevant, and introduced concepts familiar to those working with and for sustainable development.

The artificial intelligence tool piloted by the Urban Journalism Institute and UCLG during the World Congress allowed to also discover other concepts usually omitted from official reports and summaries.